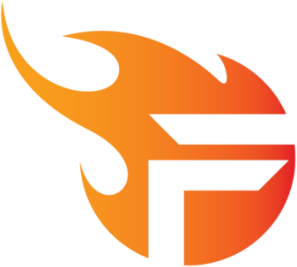 Team Flash is a professional esports organization with FIFA Online 4, Fortnite, and Hearthstone teams competing in Singapore, and Arena of Valor, Free Fire, and League of Legends teams competing in Vietnam. Its Arena of Valor team was the runner-up of the 2018 AOV International Championship, champions of the 2019 AOV World Cup and 2019 AOV International Championship, and five-time winners of the regional Arena of Glory. Its FIFA Online 4 team is a two-time winner of the prestigious EA Champions Cup (EACC), and its League of Legends team competes in the Vietnam Championship Series (VCS), the top-level league for the game in the country.

Team Flash and the Singapore Sports Hub announced on 1 March 2019 that they were entering a talent development partnership and opening Singapore's first esports training facility.

Team Flash acquired ProArmy, a team consisting of mostly former GameTV players, for the 2018 Arena of Glory Spring season. After finishing third in the spring season, the team won the following 2018 AOG Winter season, defeating the defending champions Swing Phantom (currently known as Saigon Phantom) 4–1. At the 2018 Arena of Valor International Championship the team made it all the way to the grand finals, after defeating ahq eSports Club and J Team in the quarterfinals and semifinals respectively. However, Team Flash was defeated by J Team in the grand finals and finished runner-up.

In 2019, Team Flash won both the spring and winter seasons of the Arena of Glory. These two victories qualified the team for the World Cup and the International Championship, both of which Team Flash won.